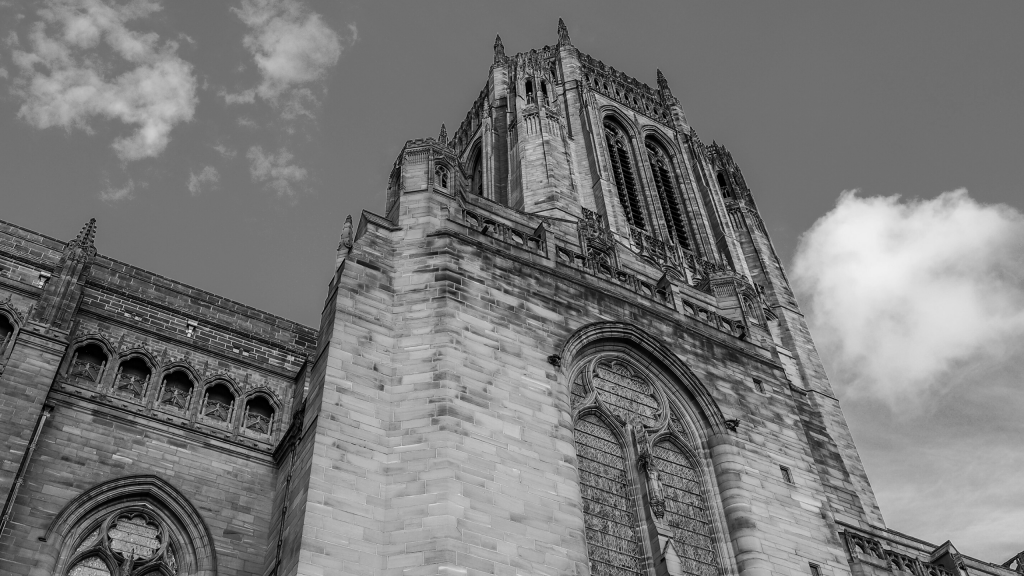 The Mersey Maritime Industry Awards (MMIAs) are a firm fixture in the calendar of the UK maritime industry. The next iteration of the MMIAs comes as the regional cluster organisation, Mersey Maritime celebrates its 20th year of work. The 2022 awards are set to be the biggest and most high profile yet within the spectacular surroundings […] 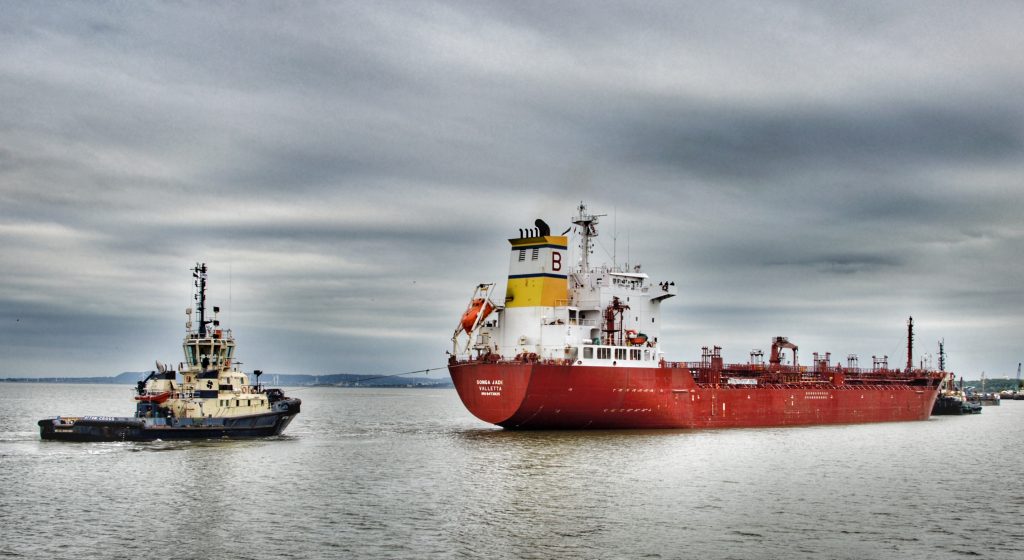 August’s Mersey Maritime Face-2-Face event really demonstrated the breadth of the maritime sector with a diverse trio of speakers. Those attending the event heard a fascinating insight into the work of three local businesses and organisations – AWP Marine, SEP Hydrographic and Steam Tug Kerne. AWP Marine 20 years ago the state of some oil […]

Mersey Maritime welcomes senior naval commander to its board of directors

Mersey Maritime is delighted to announce the appointment of Commodore Phil Waterhouse to its management board with immediate effect. Commodore Waterhouse is the Naval Regional Commander for Northern England and the Isle of Man. As such he is the First Sea Lord’s Ambassador for the region with the task of ensuring that the work of […]

Mersey Maritime has launched their eighth annual industry awards and is calling for maritime and logistics businesses across the Merseyside region and greater North West to start preparing their entries for 2022.   The UK’s leading maritime awards ceremony celebrates the achievements of the industry’s most outstanding companies and individuals. Applications are encouraged from any maritime […]

Workplace deaths can have dire consequences for employers 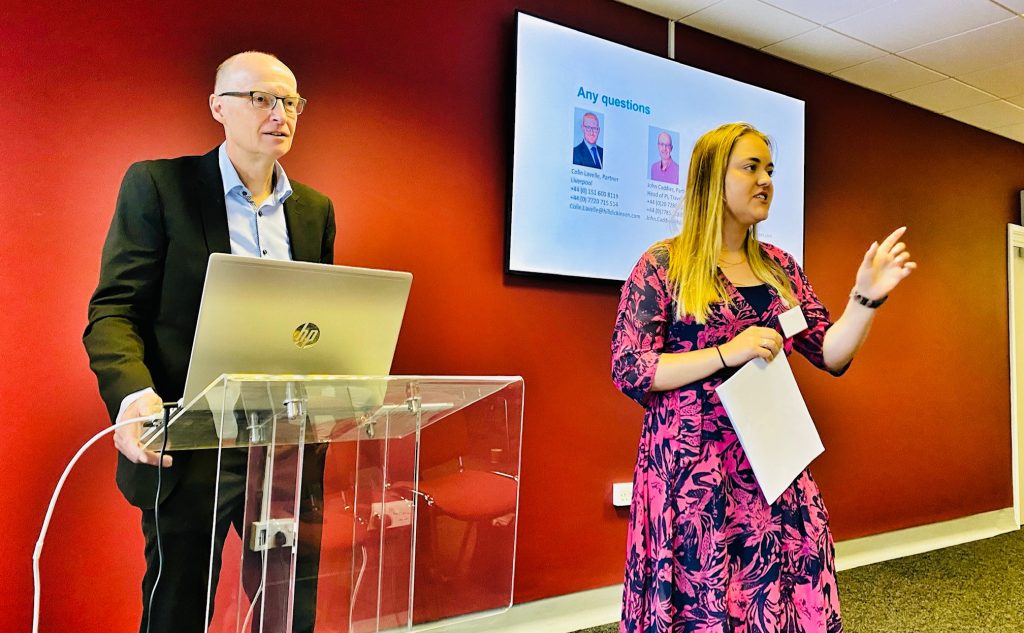 A death in the workplace is always a tragedy and it could see companies facing penalties of as much as £10m and directors facing jail. That was the warning from John Caddies, a partner at Liverpool law firm Hill Dickinson. John was one of three senior lawyers from the firm that addressed the Mersey Maritime […] 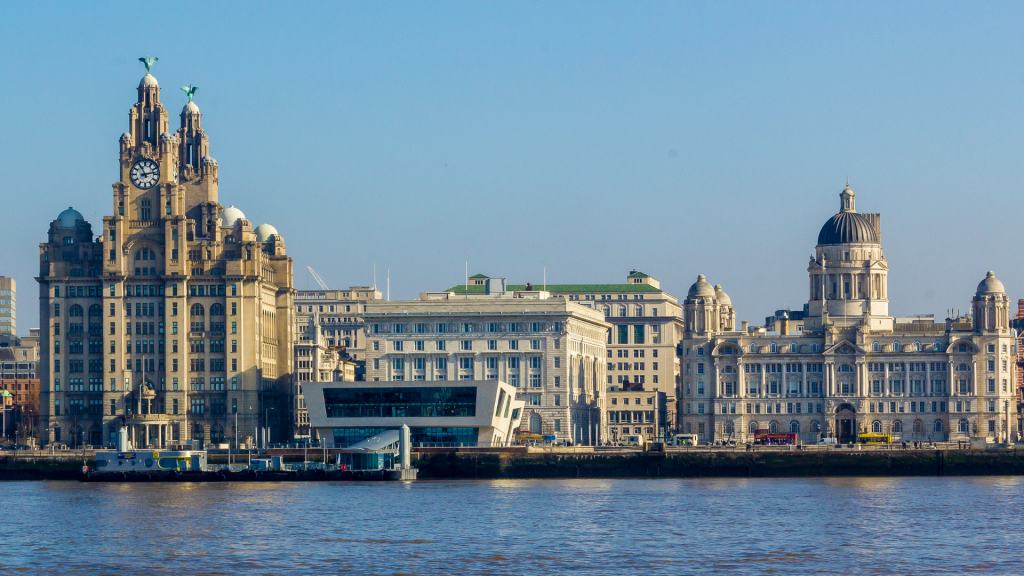 New research has revealed Liverpool city region’s powerhouse maritime sector is annually worth £5bn – 20% higher than recent estimates. Cluster organisation Mersey Maritime, which represents hundreds of businesses in the local sector, commissioned a study from the Centre for Economics and Business Research (Cebr). Cebr’s report illustrates the huge impact of maritime, and its […] 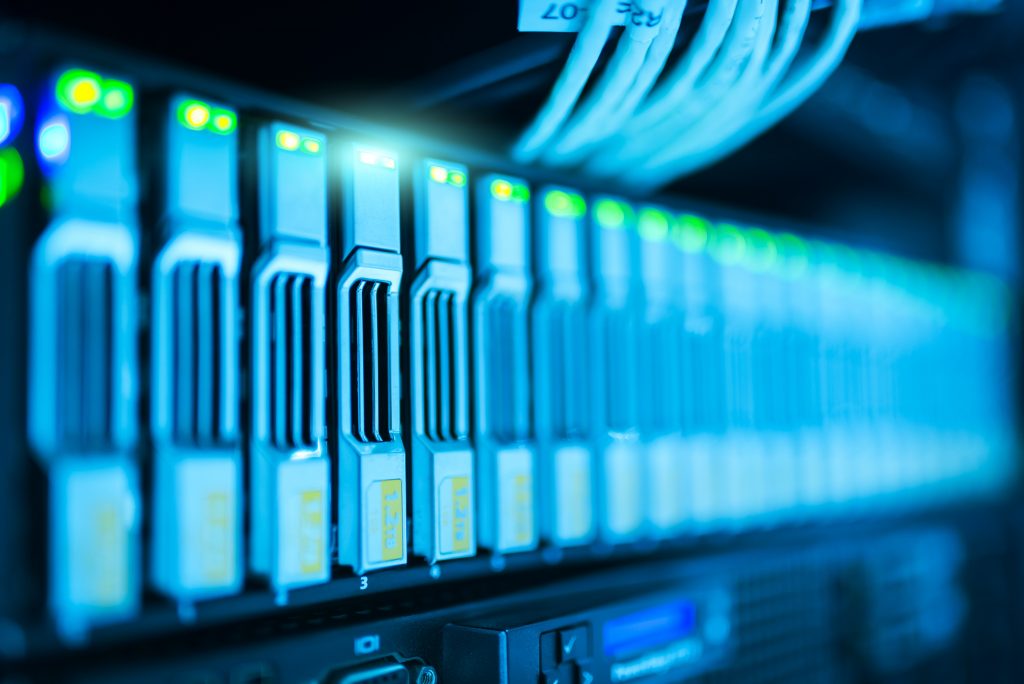 Regional cluster organisation, Mersey Maritime is delighted to announce new partners, Getronics to their diverse membership base. Mersey Maritime was conceived almost twenty years ago to create an ecosystem, championing and supporting one of the most diverse maritime regions in the UK. Created as a not-for-profit organisation with more than 200 active members, Mersey Maritime […] 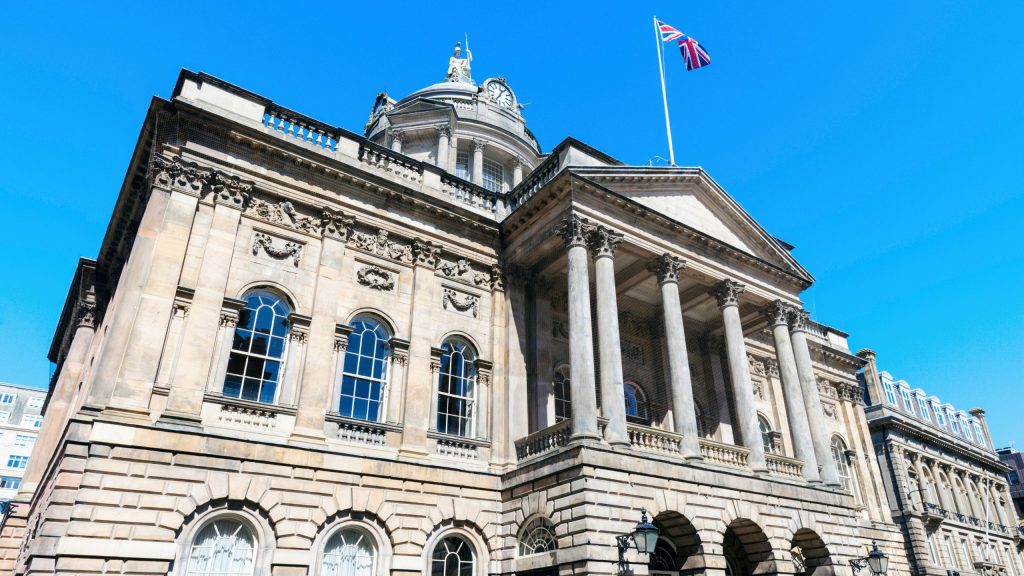 Final preparations have been completed for a major maritime conference set to take place in Liverpool on Thursday 23rd June 2022. In its fourth iteration, the Mersey Maritime Exchange Conference 2022, will see government ministers, politicians and leading industry figures come together to debate the most topical industry issues around the environment, innovation, technology, people, skills, […]

National maritime industry leaders and senior Government officials are to meet in Merseyside for a high-profile conference to discuss the future of the sector in the UK. Industry body Mersey Maritime is holding its fourth annual Maritime Exchange conference on Thursday, June 23rd 2022, both online and in the magnificent surroundings of Liverpool Town Hall, […]