Navigating Corporate Restructuring: What We Can Learn from P&O 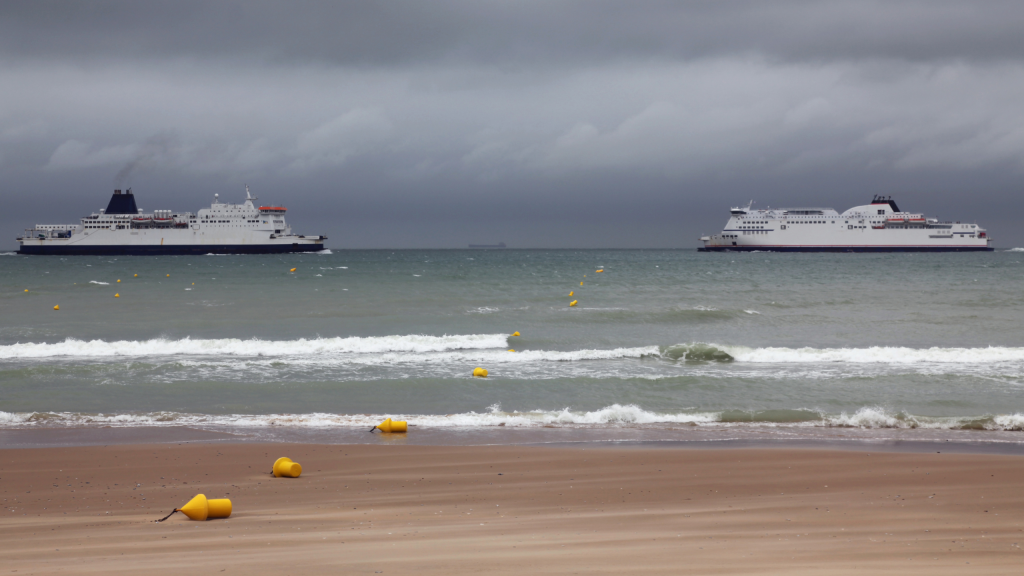 Trouble has been brewing for several years at P&O; indeed when they were bought for £322m back in 2019, auditors KPMG issued a stark warning that “unprecedented levels of uncertainty” meant that “they could not guarantee that the company will continue in operation”. The onset of the Covid-19 pandemic, however, provided a temporary respite for […] 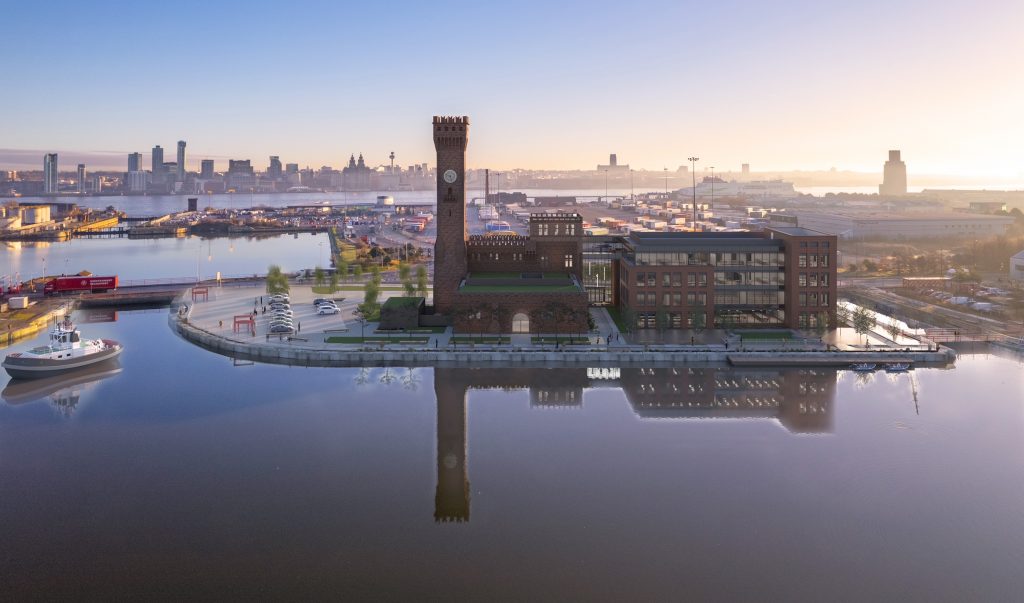 Peel L&P will submit a planning application for the £25m Maritime Knowledge Hub (MKH) in Wirral Waters in the next four weeks with work to start by the end of 2022. Director of Development at Peel L&P’s Wirral Waters, Richard Mawdsley, told an audience of maritime industry leaders in Birkenhead that an agreement for a […]

REMEMBERING THE 40TH ANNIVERSARY OF THE FALKLANDS WAR 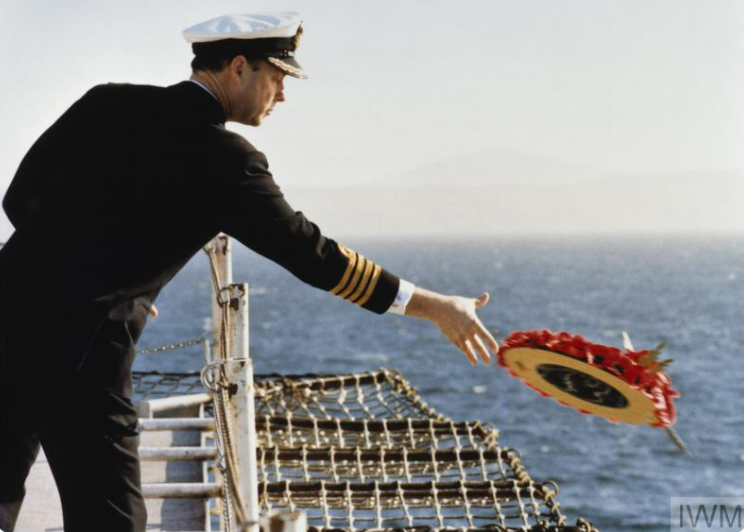 Chris Shirling-Rooke, CEO of Mersey Maritime, writes: “We marked a poignant anniversary over the last weekend, coming as it did with the shadow of war once again hanging over the world, with 02 April being the 40th year since the Argentinian military junta invaded the Falkland Islands and occupied sovereign British territory in the South […] 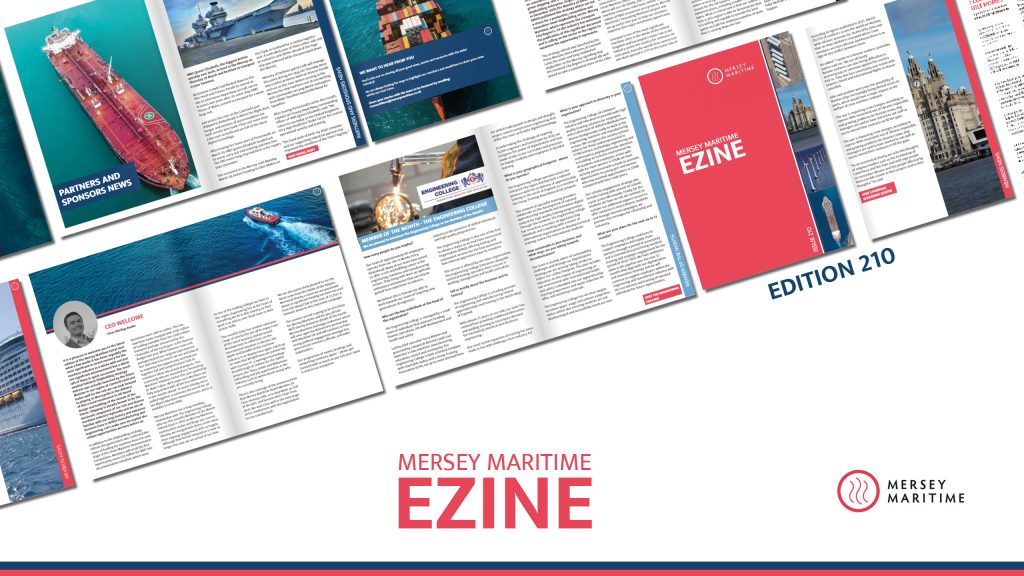 The latest edition of the Mersey Maritime Ezine is now live, featuring The Engineering College as our Member of the Month, who are the leading supplier of engineering apprentices in the Liverpool city region.  As well as the latest news from the maritime industry across the Liverpool City Region and beyond. 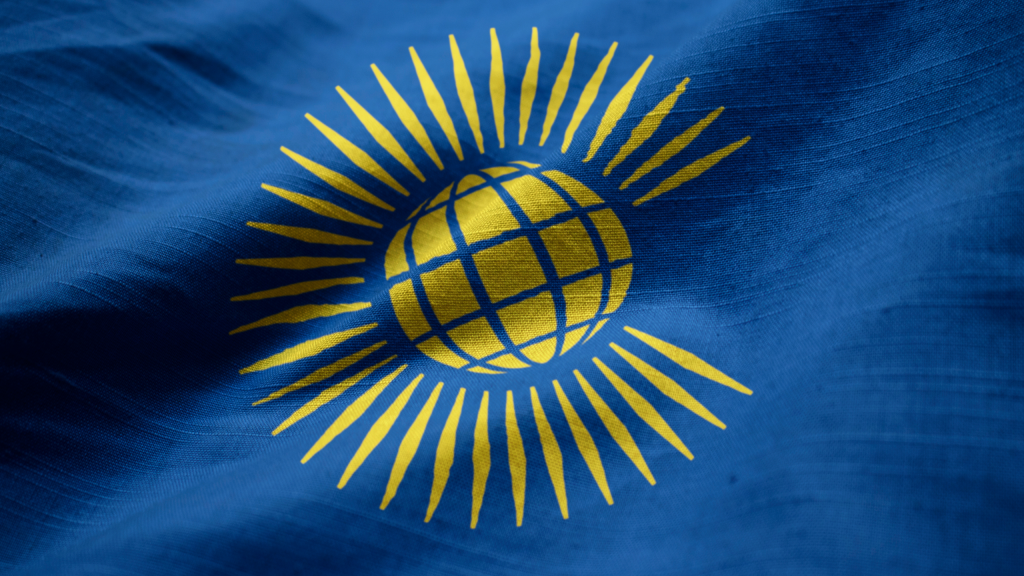 Reflecting on Commonwealth Day 2022, Chief Executive of Mersey Maritime, Chris Shirling-Rooke, writes: “Today, here in the United Kingdom, across 54 member countries and amongst 2.5 billion citizens we celebrate Commonwealth Day. Our global family of Commonwealth nations are united in a powerful commitment to the values of freedom, democracy and peace – it truly […] 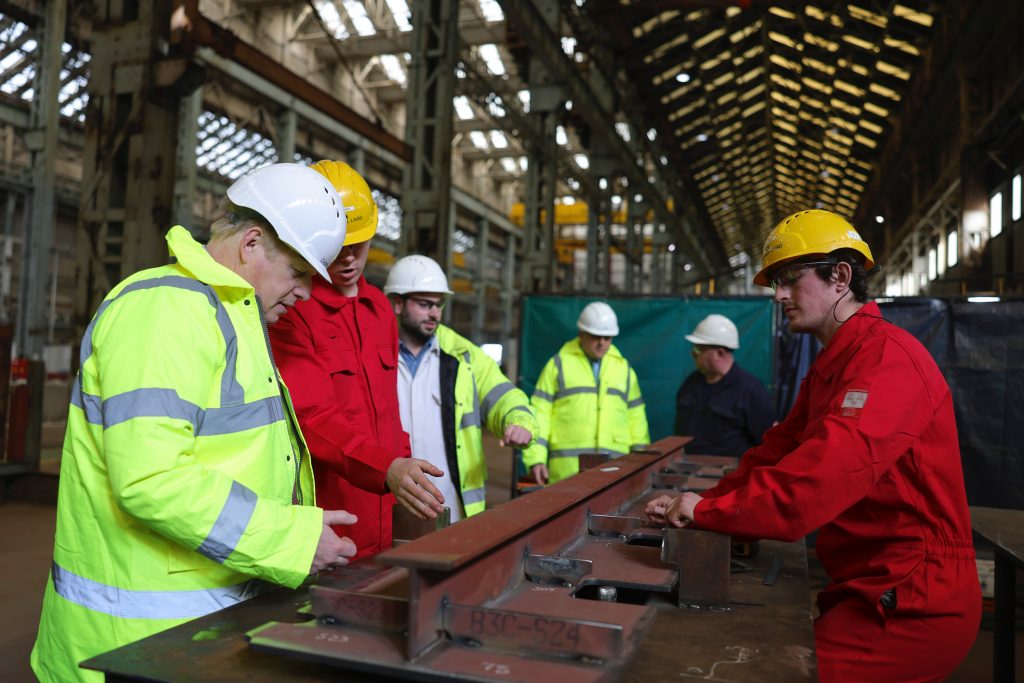 Last week Prime Minister Boris Johnson visited Cammell Laird shipyard in Birkenhead to announce a £4bn cash injection for the UK shipbuilding sector as part of the National Shipbuilding Strategy. Inevitably, the main focus was on the pipeline of more than 150 vessels that will be built over the next 30 years. In particular, Cammell […] 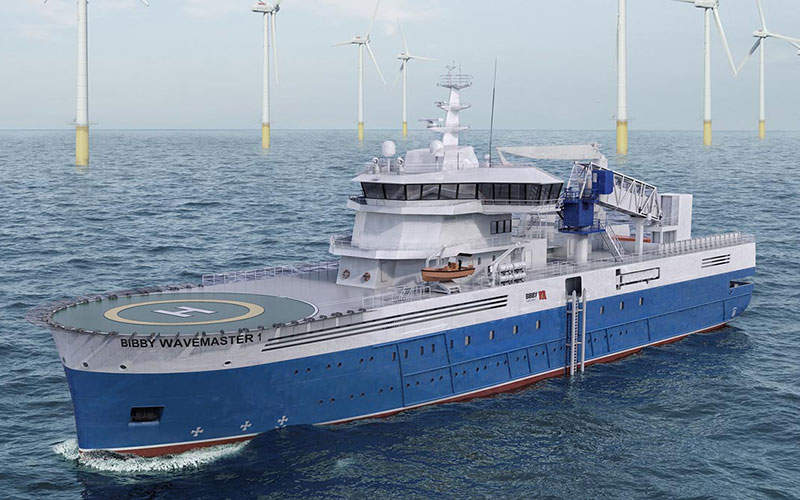 The Government will today, Thursday 10 March 2022, publish the long-awaited National Shipbuilding Strategy Refresh following a commission from the Prime Minister in December 2020 to focus on commercial opportunities, particularly green shipping, and all parts of the shipbuilding enterprise. Originally launched in December 2019, the Ministry of Defence (MOD) published the strategy which set […]

GETTING THE BEST SOLUTION FOR THE NEW MERSEY FERRIES 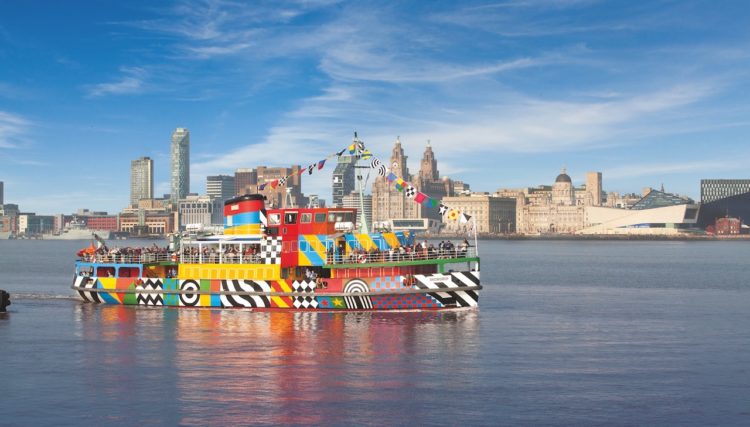 Commenting on the news that plans to revive the building of new multi-million pound Mersey ferries are about to get the go ahead, Chris Shirling-Rooke, CEO of Mersey Maritime, said: “This development is very welcome indeed given the delays that have occurred since the original call out for tenders was published in 2018. The iconic […] 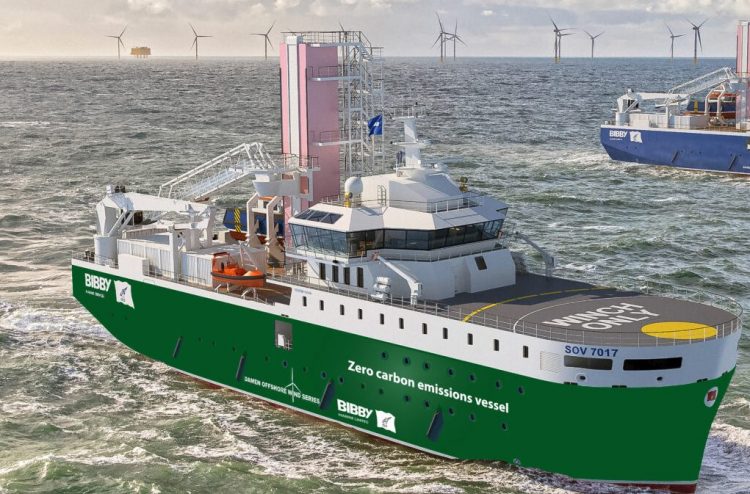 When the first ship owned by Liverpool business Bibby Line set sail in 1807, in fact when Bibby was founded, French emperor Napoleon was invading Portugal and ships were wind powered. In the intervening 215 years the company’s vessels have been powered by sail, steam and oil. Now the threat of climate change means its […]