Mersey Maritime were delighted to welcome leading figures within the tech space as speakers at their latest Technology & Innovation Forum (TIF) delivered in partnership with Getronics and Port City Innovation Hub (PCiH). The Mersey Maritime TIF has been running since early 2020; exploring technology advancements, opportunities for innovation across the industry including smart ports, […] 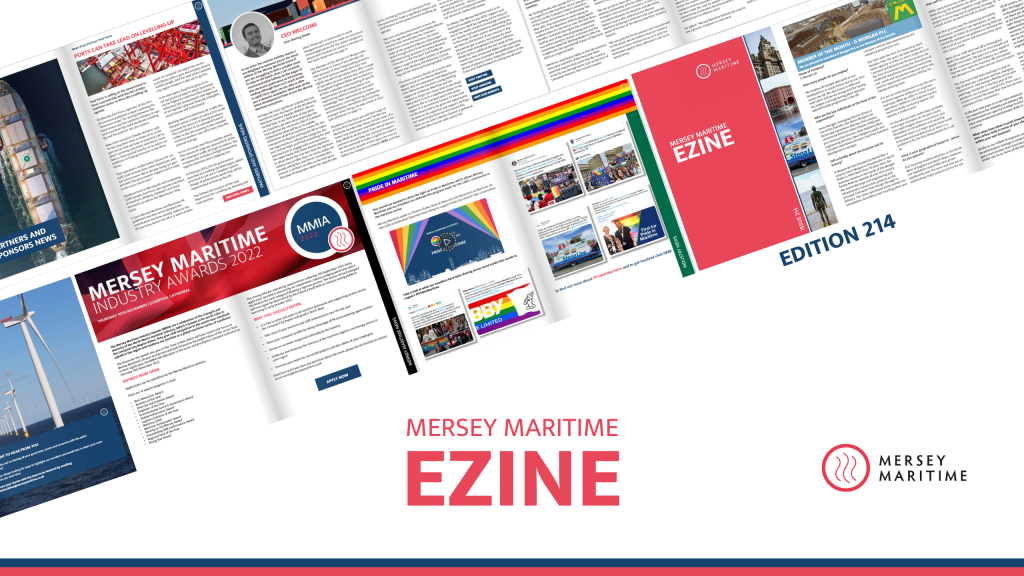 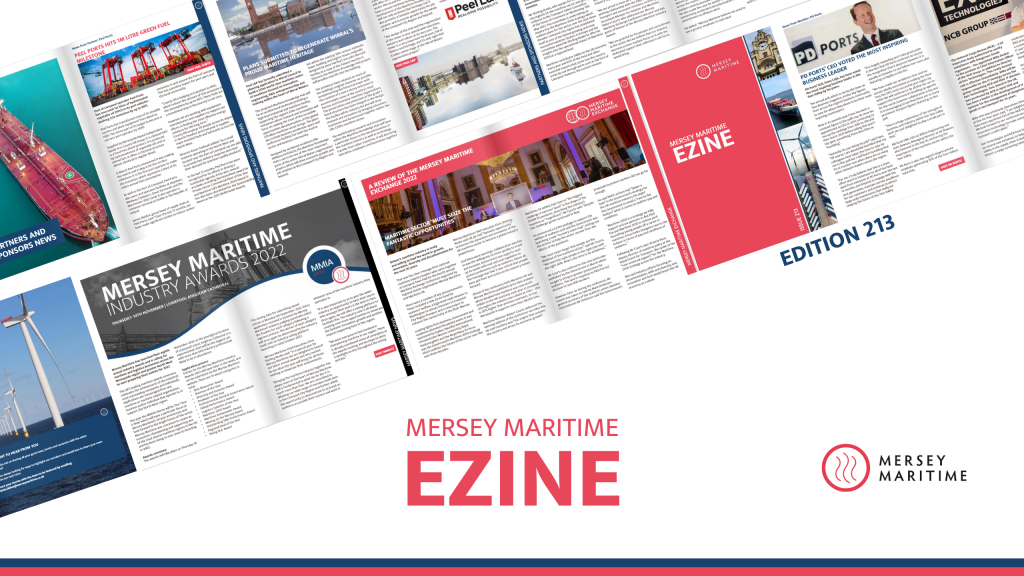 Technology & Innovation: ‘We need to simplify and work together’ 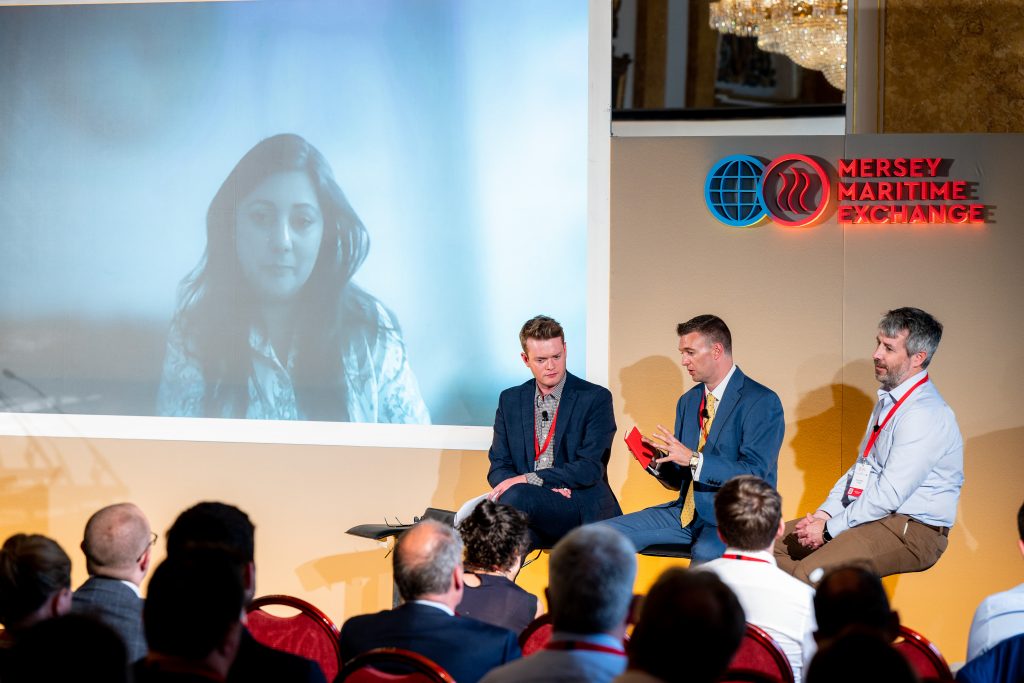 Tony McDonough writes… Ben Murray, chief executive of Maritime UK, chaired the panel on technology and innovation which was the final main session of the Mersey Maritime Exchange.   However, given innovation is central to the path to net zero carbon, the discussion quickly became more like a second session on the environment and, in […] 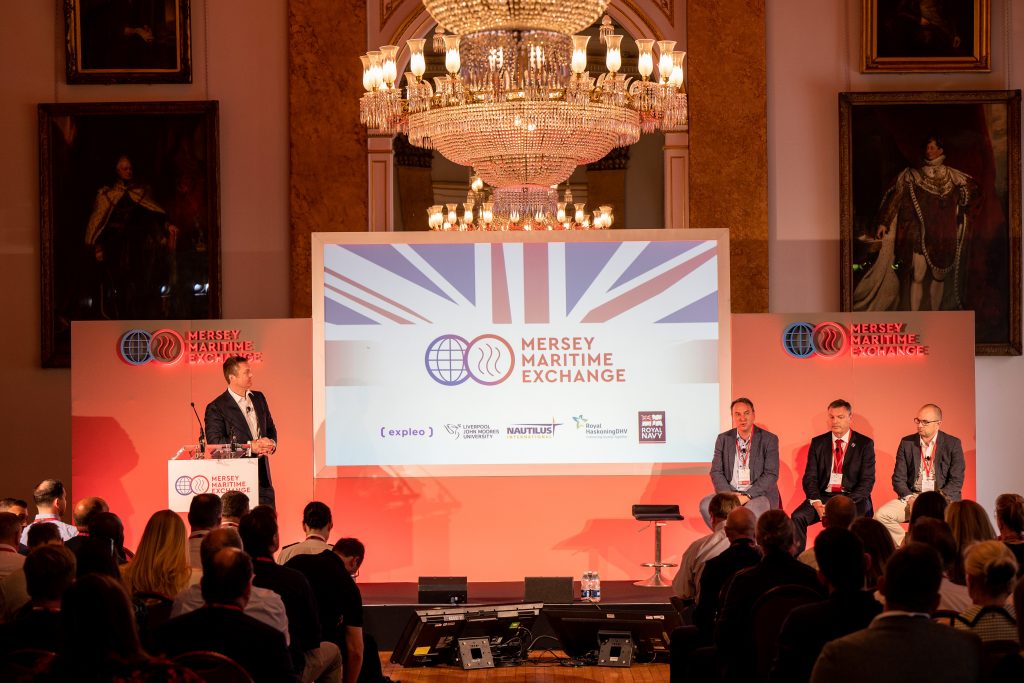 Tony McDonough writes… During the third panel at the Mersey Maritime Exchange – regional growth – the audience heard two major announcements.   Over the summer the Liverpool City Region Freeport will go live with an initial £25m of funding from the Government. It is one of eight new regional Freeport zones announced by Chancellor […]

People & Skills: People are critical to delivery of Maritime 2050 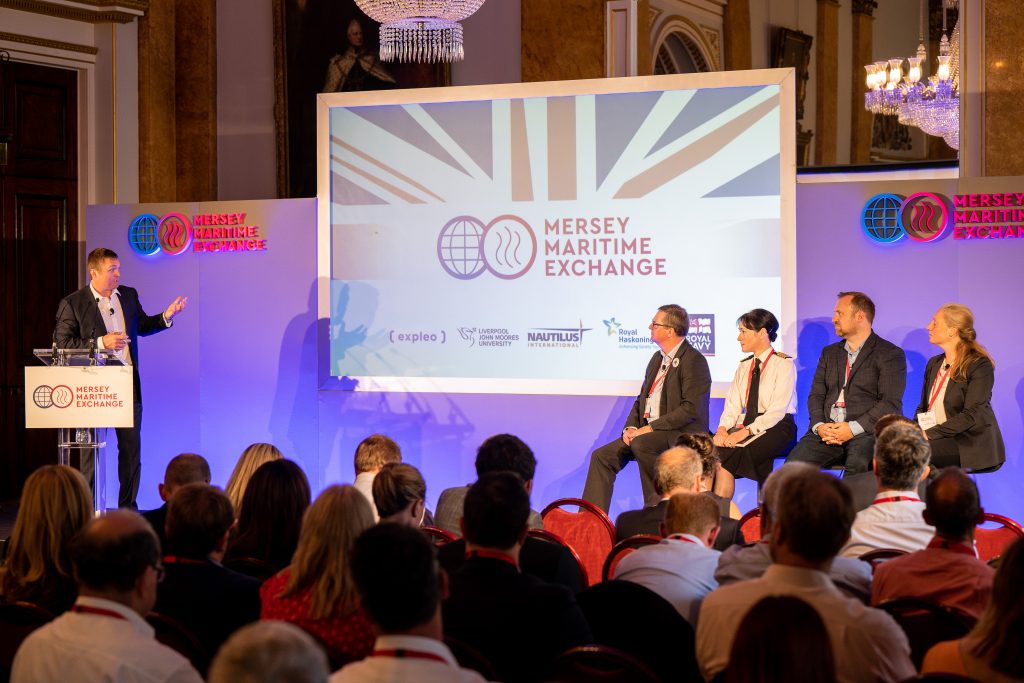 Tony McDonough writes… There can be no growth or success in the maritime sector without its people and that means a commitment to diversity, to skills and to fairness. That was the overall message from the people and skills panel discussion at the Mersey Maritime Exchange.   Mark Dickinson, general secretary of seafarers’ union, Nautilus […]

Environment: A need for infrastructure and investment 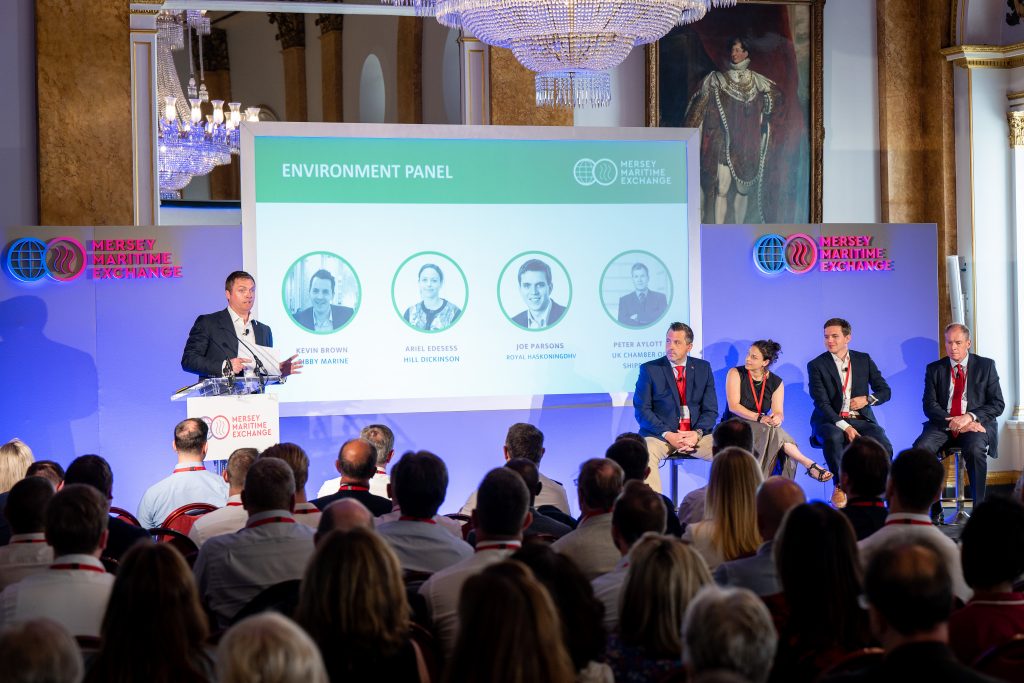 Tony McDonough writes… During the Mersey Maritime Exchange panel discussion on the environment there was both optimism and excitement at the prospect of world-leading projects and technology being developed here in the UK.   But this sense of opportunity was tempered by the frustration that Government was not yet committing the resources necessary to fulfil […] 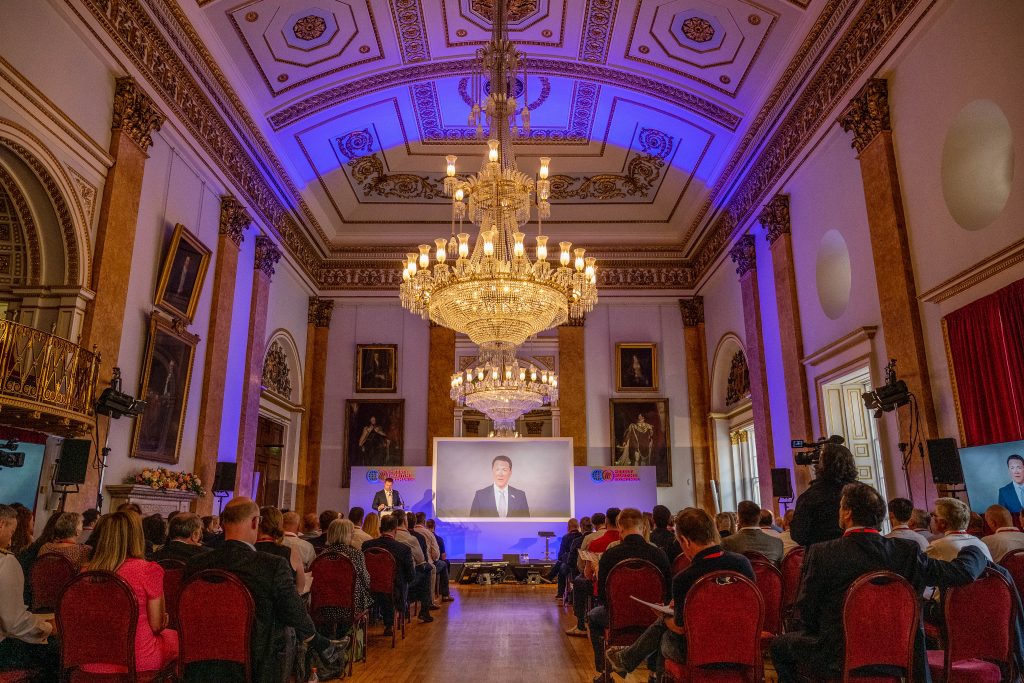 Britain’s maritime industry is ready and willing to lead the world in growth, innovation, diversity and decarbonisation for the next 30 years.   That was the clear message from national maritime industry leaders who came together at Liverpool Town Hall for the fourth annual Maritime Exchange Conference organised by regional cluster organisation Mersey Maritime and […] 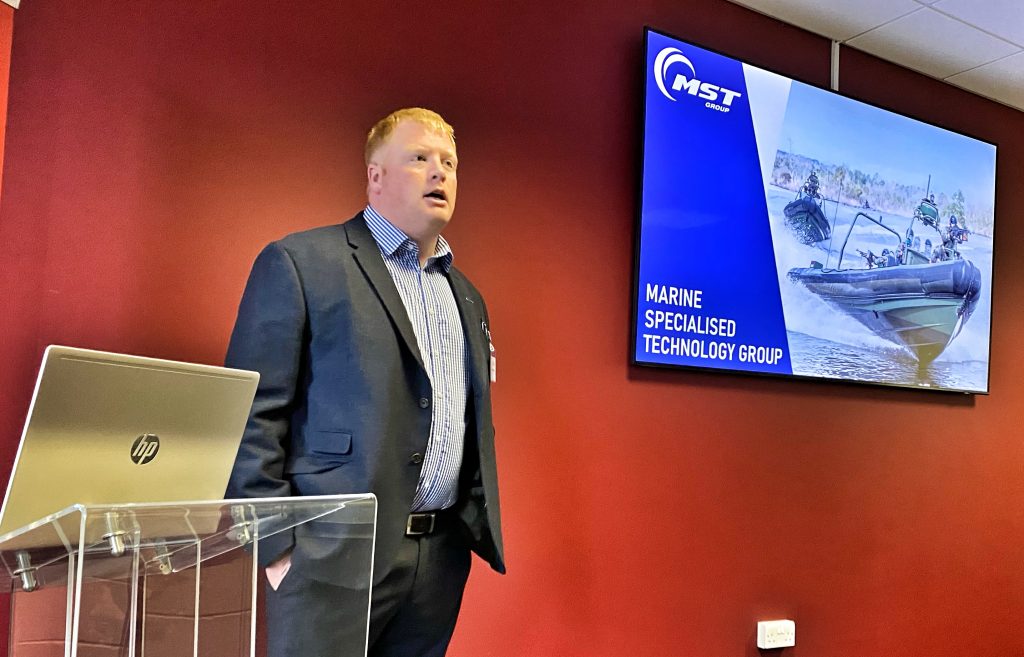 High speed military boat manufacturer Marine Specialised Technology (MST) is spending more than £2m upgrading its new headquarters and manufacturing facility.   In April MST revealed it had acquired a shipyard in Bromborough in Wirral from the Carmet Tug Company for an undisclosed sum. The business has now relocated from its previous base which was […]